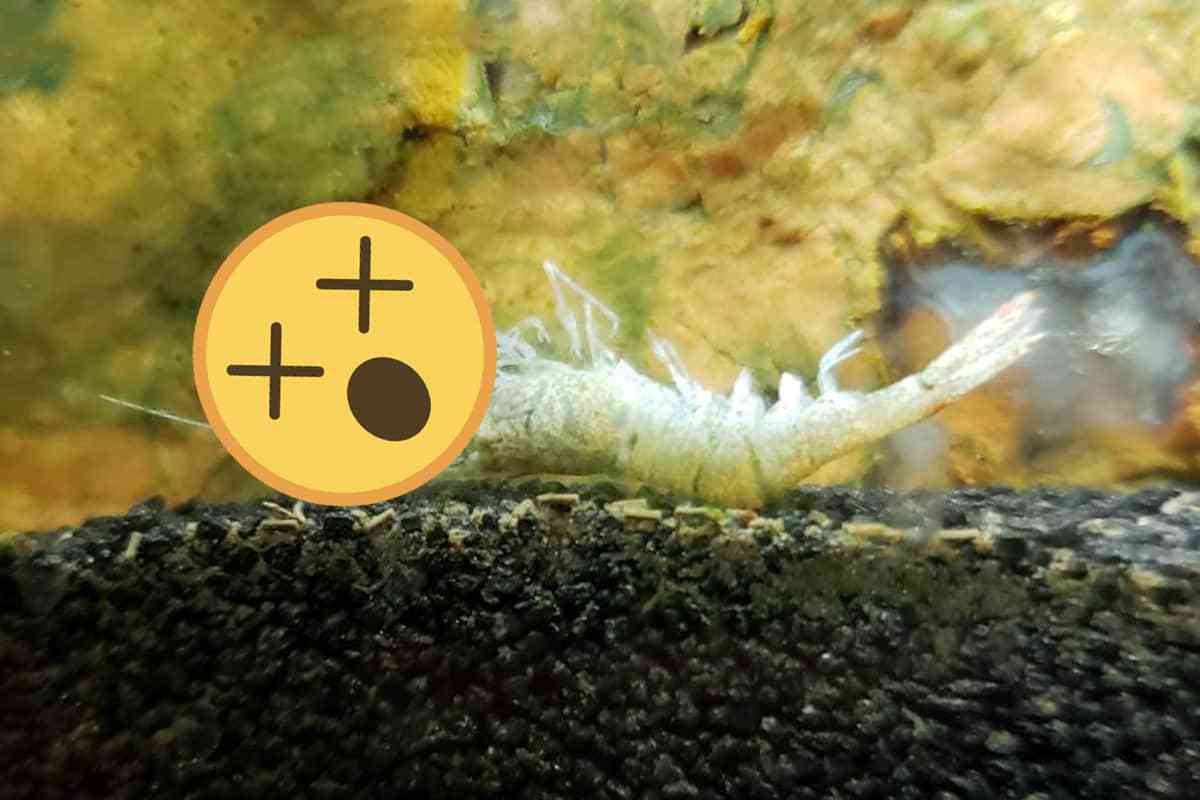 Whenever people find dead shrimp in their tanks, they wonder … “Should I remove dead shrimp from the tank or should I leave it in there?” Actually, this is a frequent question in the aquatic hobby and sooner or later you will have to deal with that.

Generally, a dead shrimp should be removed from the tank straight away after you have found it. This is because when a shrimp dies, the process of decomposition takes over, which may foul the water in the tank risking the health of other shrimp.

However, there are also a few exceptions to this rule. So, keep reading on to know more.

How Dead Shrimp May Affect Other Shrimp

Dead shrimp can be dangerous to the remaining shrimp colony in two main ways. These are the risks associated with leaving a dead shrimp in your tank:

Like other animals, shrimp also suffer from diseases, illnesses, and parasites. This means that the problem can spread rapidly to most or all shrimp and often without detection! Therefore, leaving a dead shrimp in the tank can become a huge problem.

You can read more about it in my article “Understanding Dwarf Shrimp Diseases and Parasites”.

A decomposing shrimp body will quickly rot in the warm releasing large amounts of ammonia (NH3) into the water. Ammonia poisoning can be a real danger to other shrimp.

When Leaving Dead Shrimp is Not that Bad

Sometimes we can leave dead shrimp in the tank but only under certain conditions:

The risk of spreading diseases, illnesses, and parasites are lower if the shrimp just died of old age. So, if you see that they all seem to be pretty happy and healthy, there is no need to panic.

Shrimp are one of the best scavengers you can wish for. They have a reputation for being amazing aquarium cleaners. It means that they can eat any organic matter that falls on the bottom of the tank, including other dead shrimp.

2. Number of dead and live shrimp

Even if your shrimp died of old age, the main risk would be the release of ammonia.

Therefore, your shrimp colony should be large enough to consume the dead corpse within a day. In most cases, in a shrimp tank with large colonies, you will not even see the loss.

If for some reason dead shrimp is still in the tank – ‘leftovers’ must be removed anyway.

For more information, read “How Often and How Much to Feed Shrimp”.

Note: Dead shrimp also give off toxic byproducts like cadaverine and putrescene. However, because shrimp are pretty small animals, they do not release as many toxins as a dead snail or fish.

It is not a secret that stable and consistent water parameters are very important for a successful aquarium and the size of the tank plays one of the biggest roles here.

Important: The larger a body of water, the less toxic any harmful chemicals (like ammonia, nitrites, and nitrates) will be to its inhabitants.

In larger tanks, these chemicals are less concentrated. Therefore they can be tolerated better by your shrimp than in a smaller tank. For example, there is a huge difference between 2-gallon tanks and 10-gallon tanks (40 liters). It will take way more time before the water becomes foul if at all!

Large tanks allow us more acceptances for error. So, even if you missed or forgot any dead shrimp, it would not cause ammonia spikes.

Nonetheless, you need to know the limits of the tank or how fast its water will get polluted. So, don’t forget to check your water parameters after you found the dead shrimp. 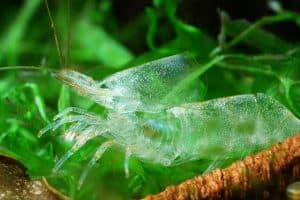 Molting is an inherent cyclic process that occurs in all crustaceans, as shrimp grows its hard exoskeleton (shell) becomes too small for its body and it must grow a new one. The process of replacing the exoskeleton is called molting.

How can you tell when your shrimp have died or molted?

Dead shrimp gain a different coloration. While the molt will have a very identifiable split in the middle of the shell (between carapace and abdomen).

They need all of it! That is why it is also not recommended to remove their old exoskeleton. They will eat it later to recover the calcium.

10 Most Common Causes of Shrimp Deaths

You can also read my article “Hints for Survival and How Do Not Kill Your Shrimp”.

Having a dead shrimp in the tank can potentially spread infectious diseases and parasites to other shrimp. This is why, to avoid such incidents, they often should be removed from the tank immediately.

At the same time, the level of risk also mainly depends on your tank set up and how the shrimp died. If it happened from natural causes in a big tank, dead shrimp will be consumed before the process of decomposition takes place.