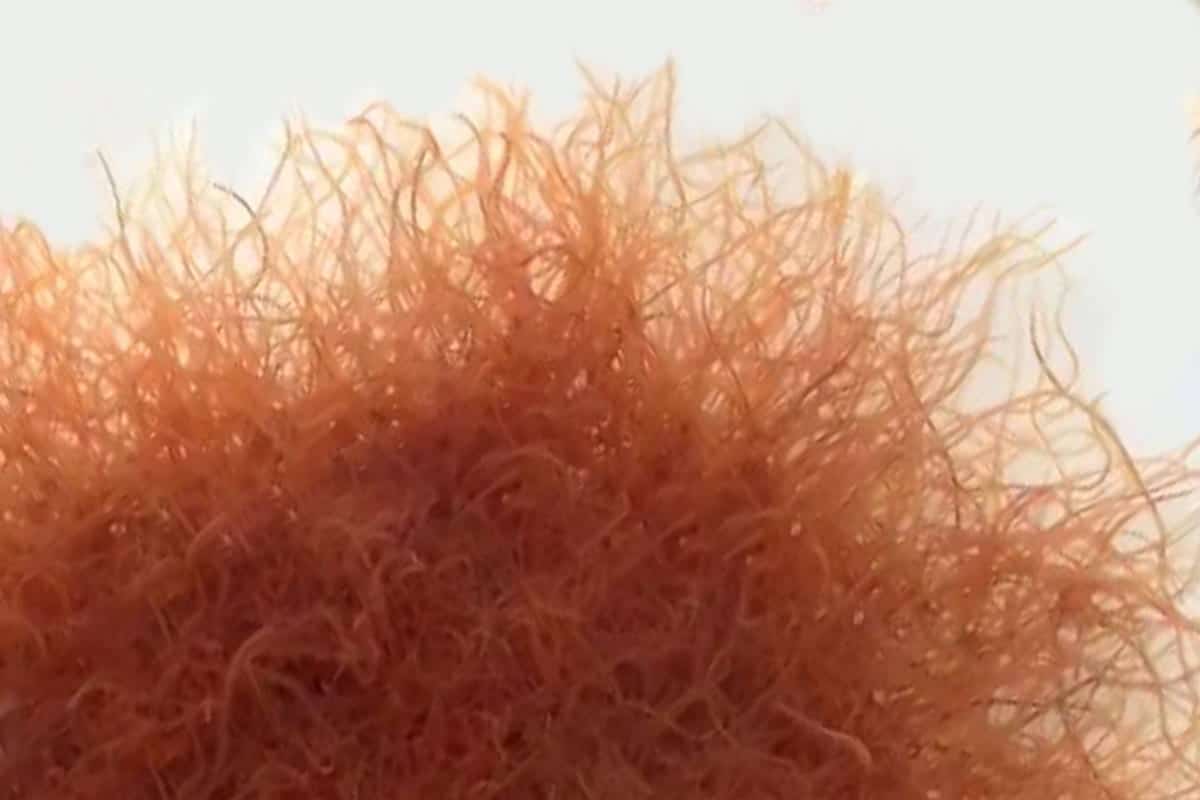 Tubifex worms, also known as Mud worms, Sludge worms, or Sewage worms, are a species of aquatic annelid worms that can be found in rivers, streams, and sewage treatment plants. They are commonly used as live food for aquarium freshwater fish, crabs, crayfish, axolotl, frogs, etc.

This article covers the biology, habitat, nutritional value, and culturing methods for Tubifex worms. It also addresses the importance of proper maintenance, harvesting, and storage.

In this article, I will delve into the characteristics and habits of Tubifex worms, including their life cycle, habitat, and nutritional value. It provides detailed instructions on how to culture, feed, harvest, and store them for use as live food for aquarium inhabitants.

What are Tubifex Worms?

Tubifex worms belong to the genus Tubifex, which is part of the family Tubificidae in the phylum Annelida. The most commonly used species for feeding pets and aquarium fish is the Tubifex tubifex.

In reality, it is not known how many species of Tubifex worms there are, as research on the species is still ongoing. However, some estimates suggest there could be over 20 species.

Although some species have a darker or lighter coloration, different body shapes, different sizes, and different markings, it is almost impossible to recognize the difference between these species for an ordinary hobbyist.

Habitat and Distribution of Tubifex Worms

Tubifex worms are found in freshwater environments such as rivers, streams, and lakes. They live in the sediment at the bottom of these bodies of water, typically in areas with a high level of organic matter.

They are often found in areas with high levels of pollution, such as sewage treatment plants, and are commonly referred to as “Mud worms” or “Sewage worms” because of this.

Color: They are typically red or brownish in color, although their color may vary depending on the environment in which they live and their diet.

Body structure: These worms have a cylindrical, bilaterally symmetrical body formed by a series of metamere segments.

Tubifex worms do not have hemoglobin. They do have a different type of protein that helps them to extract oxygen from the water, called hemocyanin, which is found in the blood of many invertebrates. Hemocyanin is blue when oxygenated, and colorless when deoxygenated. This protein is used to transport oxygen throughout the worm’s body, allowing it to survive in its aquatic habitat.

Tubifex worms are generally considered to be sedentary animals, meaning they do not move around much. They typically live in the sediment at the bottom of bodies of water and spend most of their time burrowed into the sediment, feeding on the organic matter present there.

They move by slow crawling and typically forage in a head-down position in sediments, with their tails protruding upwards and waving for the uptake of oxygen.

When disturbed, they coil their body.

Interesting fact: Tubifex worms are also able to survive in the sediment for a certain period of time without water, by extracting the oxygen from the sediment.

Difference between Tubifex worms and Blackworms

Many aquarium hobbyists often confuse Tubifex worms and Blackworms, as they are both commonly used as live food for fish and other aquatic pets. However, they are different species of worms and have distinct characteristics.

Tubifex worms are considered to be a nutritious food source because they contain essential amino acids, a high amount of protein, and fat. They also contain small amounts of carbohydrates and minerals such as calcium, phosphorus, and iron.

It is important to note that live Tubifex worms are considered to be more nutritious than frozen worms.

The following supplies are needed to culture Tubifex worms at home.

It really does not matter. It is possible to culture these in tiny jars (1 gallon or 4 liters) as well as in huge tanks.

The minimum size tank needed to culture Tubifex worms will depend on the number of worms you plan to culture.

The optimal temperature for culturing Tubifex worms is between 68 – 77°F (20 – 25°С). This temperature range is suitable for their survival, growth, and reproduction.

Experiments showed that at 40°F (4°C), the feeding and growth rates of these worms are very low.

As I have already mentioned, Tubifex worms are able to deal with anoxic conditions for long periods (up to 25 days) by switching to anaerobic metabolism.

Nonetheless, such conditions will be suboptimal for their growth and reproduction. Therefore, it is strongly recommended to use any type of aeration in the tank.

As for the lighting, Tubifex worms are sensitive to light and need a dark and cool place to survive and multiply. So, low light or darkness is preferable.

Tubifex worms are photophobic. Thus, ambient light will be more than enough.

Keep in mind that these worms are typically found in environments where there is little to no light, such as the bottom of rivers and streams, or in sewage treatment plants.

It is possible to keep them in a bare-bottom tank as well. However, it will not be the best way to culture them.

According to the study, Tubificid worms feed primarily in the top 1 – 3 inches (2 to 8 cm) of the substrate. Thus, there is no need for a deep substrate. Some popular choices of substrate:

Strictly speaking, filtration is optional. Tubificid worms are very hardy worms and can survive in extreme environments. Wheat is why we can start the culturing of these worms even without cycling the tank first.

However, in the long run, filtration is generally recommended for small tanks. Basically, it will be your safety net if something goes wrong.

The main problem with small tanks is that it can be difficult to constantly control water parameters. In small tanks, everything can go wrong so fast that you do not have time to fix things.

Tubifex worms are detritivores, which means they feed mainly on the bacteria in sediments, which they extract during the continuous ingestion of sediment particles.

Experiments showed that, in the aquarium, these worms will benefit the most from:

Even though they can eat pretty much anything (from wheat bran to cow manure).

How much to feed Tubifex Worms

Generally, you need to feed them every 2 or 3 days.

Once started, the Tubifex worm cultures require very little maintenance. Under optimal conditions, it will produce an abundant supply of worms.

Tubifex worms grow very fast and can be harvested after a few weeks of culturing when the worms have multiplied and the population has reached a desired size.

Here are some steps for harvesting the worms:

There are a few ways to store harvested Tubifex worms, depending on the intended use and the time frame for which they will be stored. Here are a few methods:

Tubifex worms are a popular choice as live food due to their high protein content. They are relatively easy to culture at home because of their hardy nature. These aquatic worms are known to be very resistant to pollution.

Culturing them at home can be a cost-effective way to provide a regular food source for your pets.

Nonetheless, for optimal results, it is important to provide them with the optimal conditions for survival and reproduction.

The Least Killifish (Heterandia formosa) is prolific, live-bearing, and one of the smallest fish in North America. Surprisingly, for it being a native fish and very hardy, this species is not...